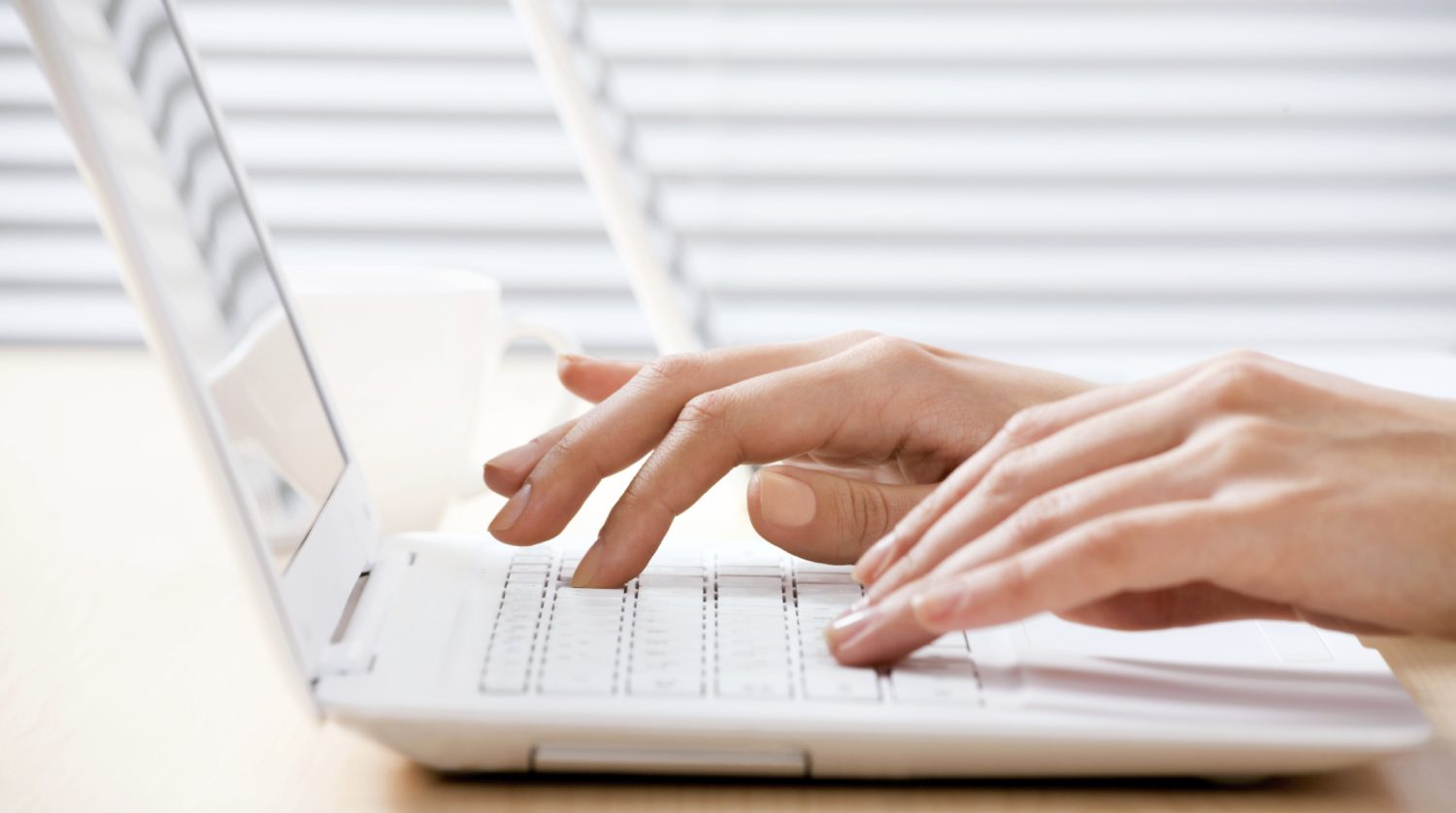 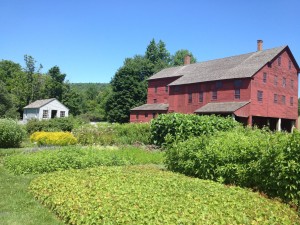 The first section was a particularly informative overview of religious records, groups, communities, and history which occurred in America during the 19th and 20th centuries.  I always found the communal religious societies in the 19th century fascinating.  The Shakers, Oneida Community, Millerites/Adventists, Mormons and Community of Christ all developed during a time in American history that was filled with religious expression.  Many of these communities were unable to sustain themselves but others still exist today in flourishing communities.  (The Mormons and The Community of Christ are covered extensively in Module 3 of this course.)

These communities formed during the first half of the 1800s when there was a religious fervor occurring across the former colonies.  The “Second Great Revival” in the Protestant religions swept over the country and made the atmosphere ripe for religious exploration and expression.  This atmosphere contributed to the formation of a variety of religious movements and communities (many of which didn’t actually have a religious focus) like the ones listed above.

Reading about the Millerites was interesting to me since I was not familiar with that group.  Now I want to go read more about them.  There was a small section which talked about this community in Module 1. Until I read it I did not know that they were the start of the Seventh-day Adventists.

My first education on two of these communities were stories from my grandmother.  I remember her talking about the Shakers when I was a young girl.  She took a trip with some other teachers to a village and had a guided tour.  I never got out of her which one, but the community fascinated me.  How they lived, what they did, and their beliefs made me want to learn more about them for many years.

However, there is a funny story there too.  The same grandmother was the one who called the Oneida Community,  the fork people.  That concept confused me for a very long time.  At the age of five I couldn’t figure out how my grandmother’s cutlery was religious.  It wasn’t like they hopped out of the drawer and went to church.  Did they?

If you had ancestors among these communities you may have struggled with where to search for records and further information.  The resources at the end of Module 1 can aid you in this process.  The instructor lists a bibliography, 4 pages of websites, and 2 pages of repositories.  For example, have you researched this website before: Evangelicalism, Revivalism, and the 2nd Great Awakening?